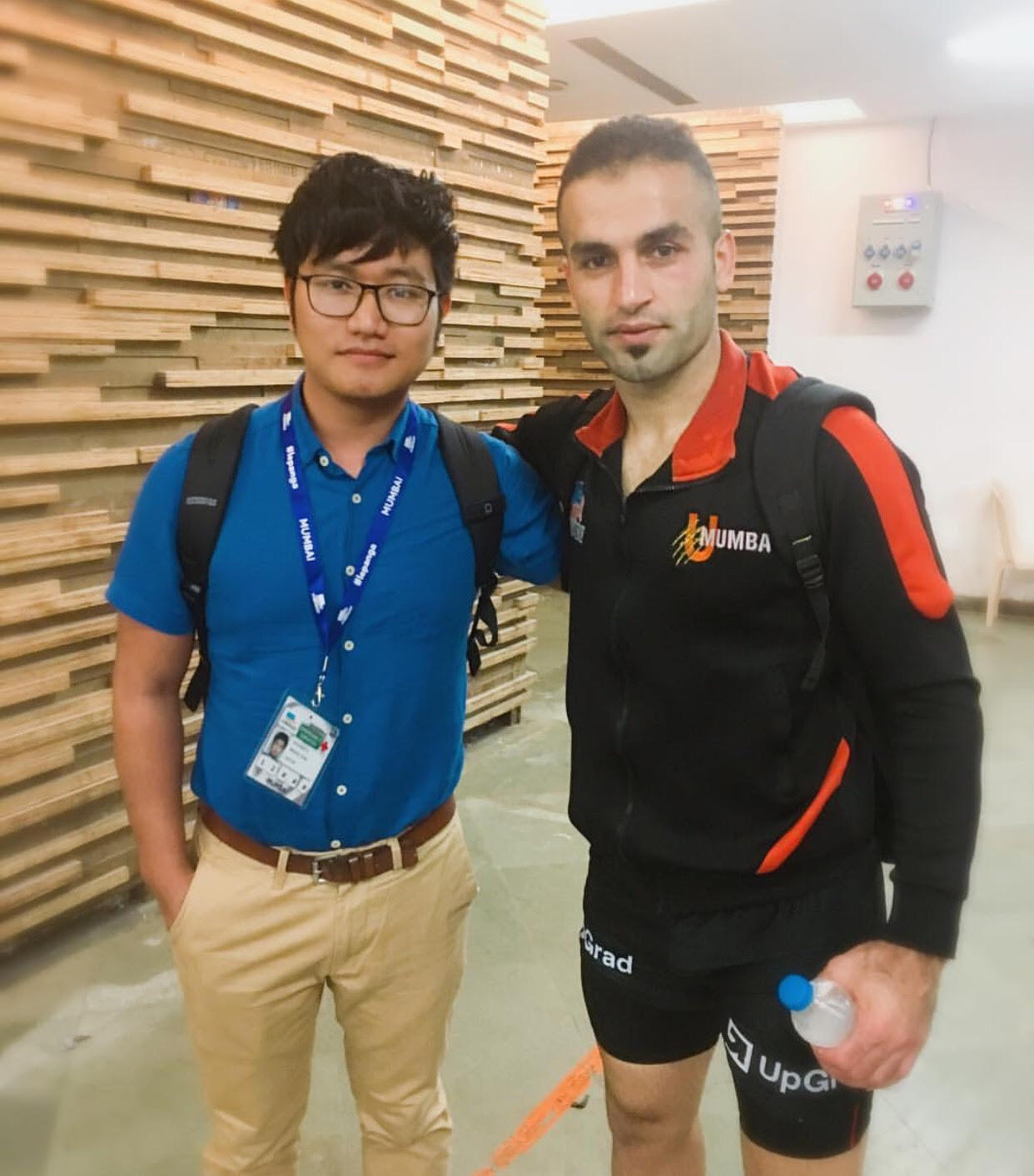 Pro – Kabbadi is an annual event that has now become a household name. A game played in villages has now acquired an international following. Currently, the event attracts 12 teams (Mumbai, Patna, Gujarat, Haryana, Jaipur, Bengaluru, Pune, Chennai, Hyderabad, Lucknow, Delhi and West Bengal) from all over the country. Each team has 12 players (Seven players shall take the ground at a time and the remaining five shall be reserved).

Pro – Kabaddi has demonstrated to me that there is scope for homoeopathy in sports medicine. Training at MLDMHI has been instrumental in shaping my skills at injury management, emergency management and human relationship skills. These skills are most sought after by the players in the doctor as they boost their confidence to play actively for their team. They come with a variety of mindsets and most of them are aggressive in their behaviour. This year one player got a blunt trauma of the left arm and demanded a painkiller injection. I asked him to lie down but he denied and shouted at me saying “Make it fast. I have to return to the match”. He asked me to give injection in standing position as fast as possible as he wanted relief right away and return to the ground. I controlled my emotions and calmly assured him and gave him the injection quickly. Another player got a left eyebrow injury which was a contused, lacerated wound. Suturing was done immediately and calendula ointment was applied. Another player got a blunt trauma of the ri

ght knee and Arnica 200 with frequent repetition was given after the match was over. One member of the coach team was also given Calendula 200 for Ulcer over lower right knee. In most cases, the players accept the Homoeopathic Medicines and follow instructions as advised and get benefitted by it. 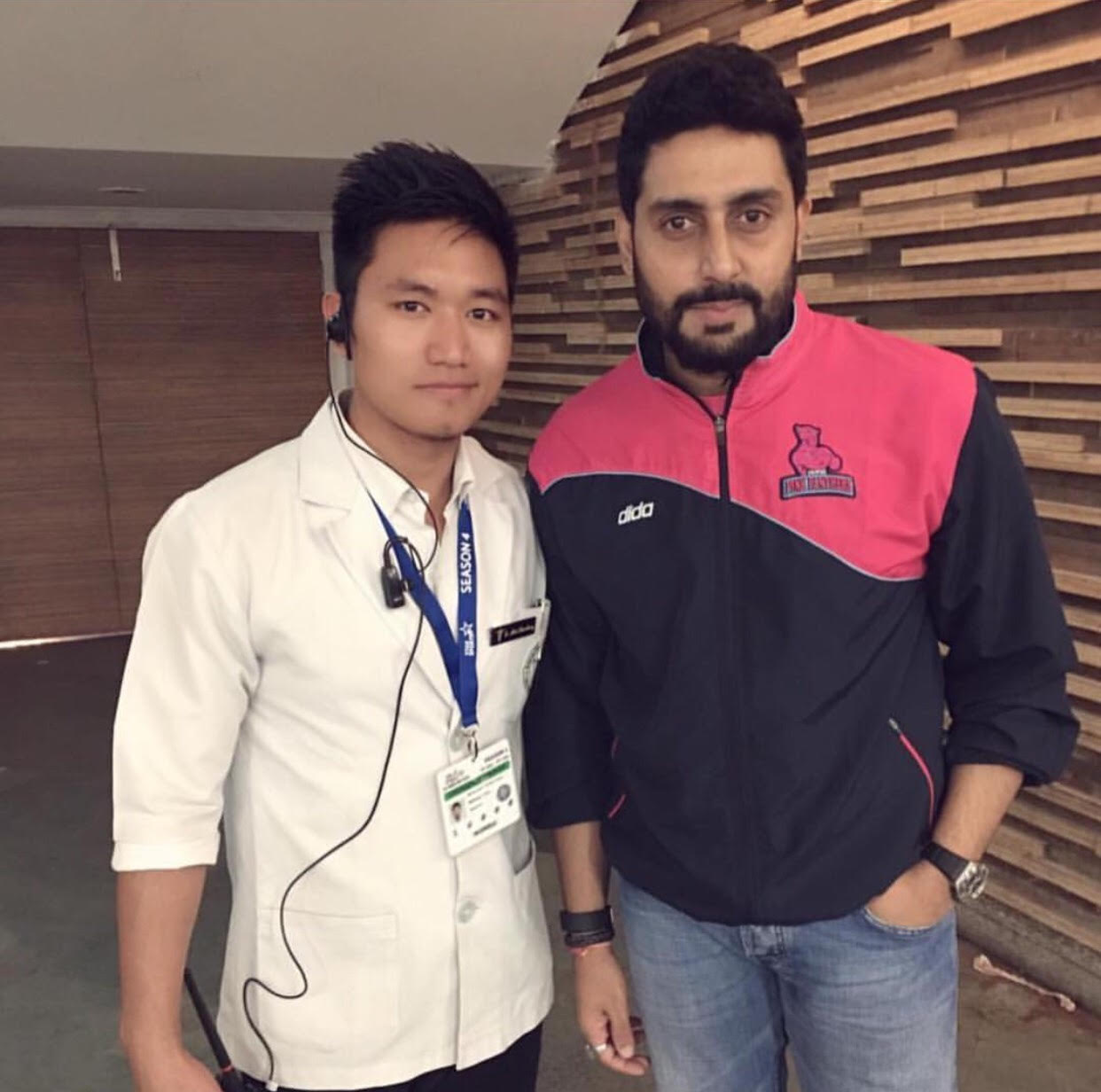 This exposure also gave me an opportunity to meet celebrity owners who too are keen that their team players are well attended to in case of medical emergency on the playing field.

Being an on-field professional, it is expected that I should be punctual, well oriented to my duties and responsibilities, should be cool headed and have no ego hassles. I should not lose my temper, learn to say sorry even if it’s not my fault. I have to be obedient to my teacher and respect the orders received as he knows better.

If any of the medical team member gets late by even 1 minute, he is not allowed to enter the stadium and he will have to go back home. So, all the team members reach 1-2 hours before the gate is closed. One of the franchise’s Physiotherapist once made a complaint of not having a pair of scissors in the medical room which was present on the previous day before we left the 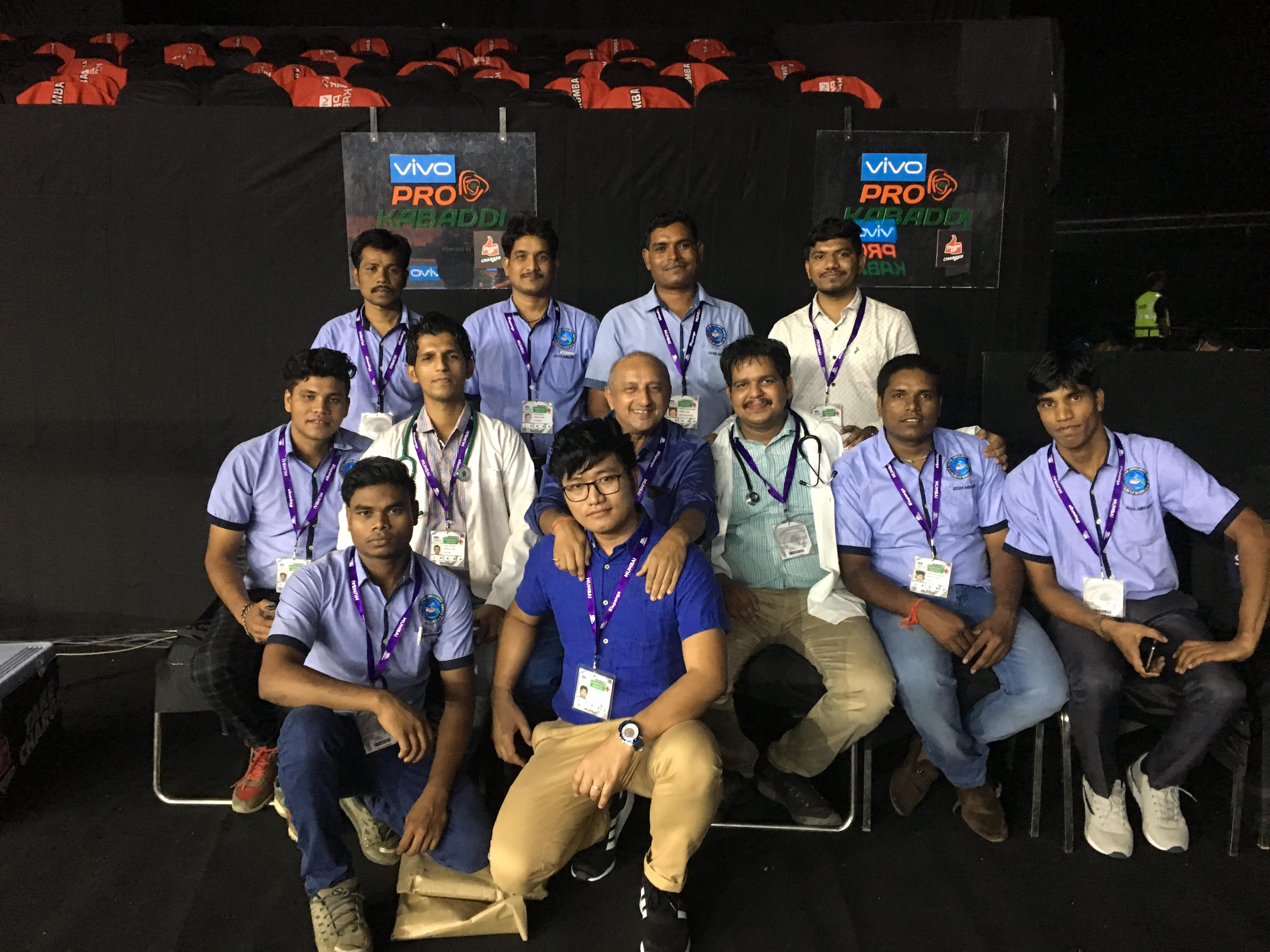 stadium. She made a statement that the medical team doesn’t even have a pair of scissors! Arguing with her wasn’t the solution as it was only going to just worsen the problem as these franchisee hunt for mistakes. So we apologized and assured that it won’t happen again. But later, we made a complaint to the authority that some material was stolen from the medical room in our absence. That way the whole situation was taken care off.

If this opportunity had not come my way and the faculty at MLDMHI had not agreed to permit me to accept the opportunity, I doubt if I would have gained all this. I thank Dr. Jatin sir and the Faculty of MLDMHI for this unforgettable experience.