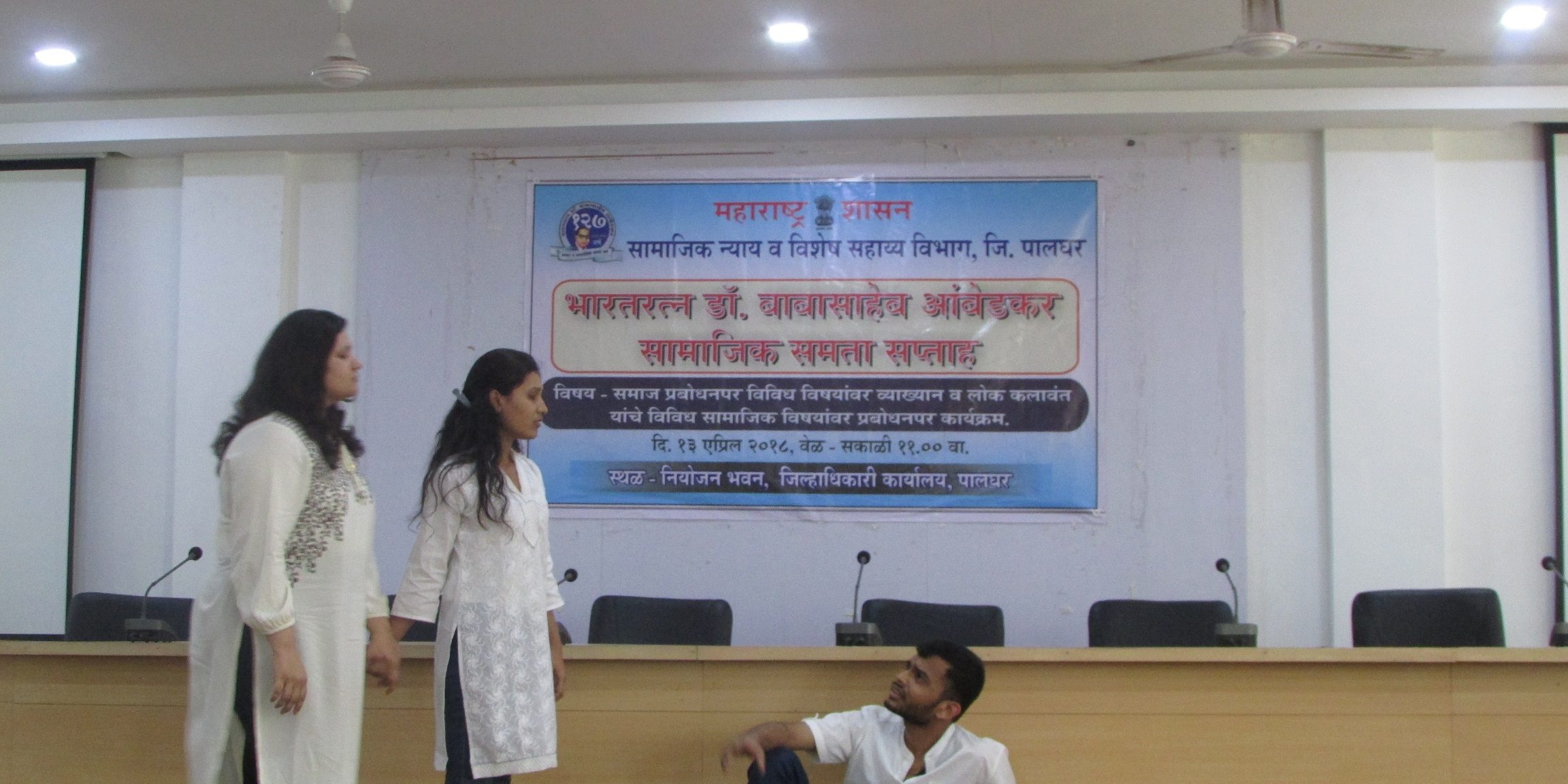 The Department of Psychiatry has always responded to invitations to participate in community activities which involve enhancing awareness of psycho-social problems commonly encountered in the community. Thus, Alcohol and drug abuse, importance of girl’s education, mental health awareness, etc.

The Postgraduate students enthusiastically plan the entire event, discuss with the faculty members and put up the show which generally extend to around 15-20 mins. There is a debriefing at the end of the skit.

Over the past few years, some of these shows have been as under:

A camp was organized on 6th December 2009 in the premises of a Sundaram Industries, a large industrial unit at Palghar. The audience was of more than 200 workers and the message had to be conveyed in a simple and creative way so that the lesson from the experience can have  a powerful effect.

Subject from daily routine or day to day life was selected and different scenes from the life of a worker were staged. How  certain difficulties and pressures  from daily life like domestic issues, financial problems, sickness, responsibility of adhering to deadlines, produces stress and how these finally end in consumption of alcohol. As the addiction increases, the problems multiply and various  health issues emerge.  Then someone makes  them aware of the bad effects of alcohol on body and directs them to RHH for deaddiction of alcohol.

The Event was divided into informative and demonstrative presentation regarding drug abuse and human trafficking and information about commonly used drugs. The PG Students put up a skit which gave a social message about ill effects of drug through a story of a young girl, who under influence of drugs, spoils her own life, as well as its effects on her family. It pointed a way out of the dangers. The act was well executed and appreciated and the team of MLDMHI was felicitated by the Ministers and encouraged with warm words of appreciation.

The acting potential has been uniformly appreciated by all organizations where these skits have been presented and some of the organizations have been repeatedly calling the Department for putting up these campaigns. The students are benefited as they too become aware of the social dimensions of these problems. As a part of the awareness, we also indicate the type of treatment facilities available in the Psychiatry Department of the Hospital and offer guidance of how Homoeopathy can assist in the effort. 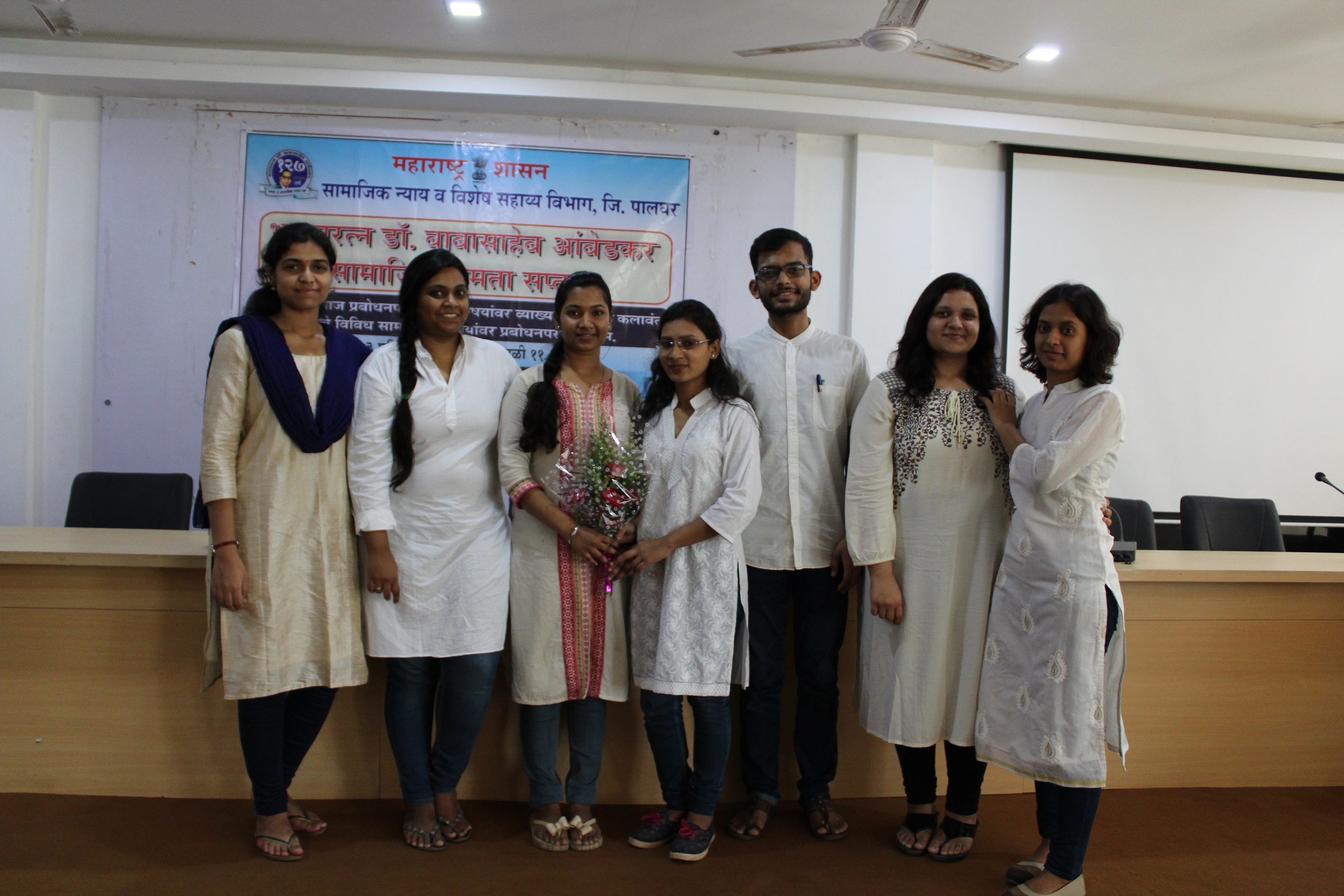