EARLY SCHOOL SCREENING PROGRAMME OF THE MLD TRUST: A ROAD TO SCHOOL HEALTH THROUGH HOMOEOPATHY 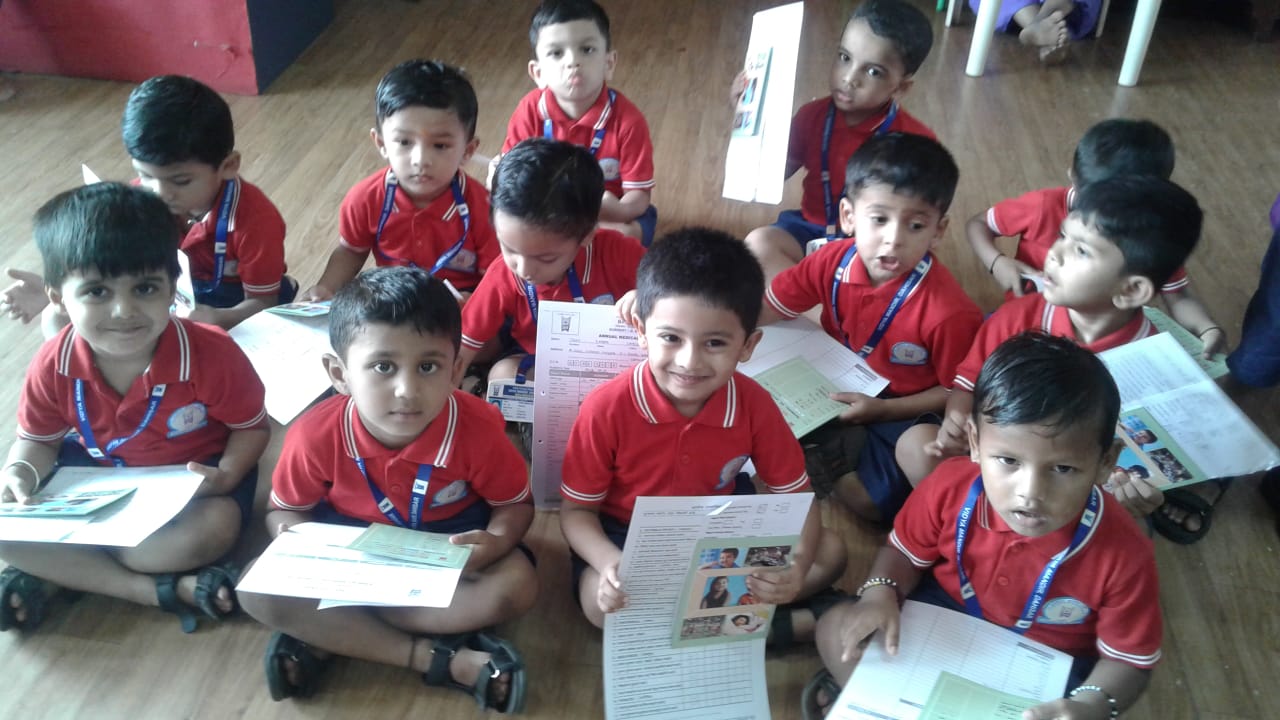 Dr. M.L. Dhawale Trust has been conducting health screenings in the preschool section of Vidya Mandir (Balodyan), Dahisar for the last seven years. The objectives of this activity are to enable early diagnosis with intervention and promote preventive health care. It is a known fact that treating the illness in its initial stages provides faster relief and thus a better prognosis. What better time is it to start, than in early childhood? After all, a healthy child builds a healthy Nation! Keeping this in mind, a yearly health camp is being organized. A distinctive aspect of these annual screenings is that they have not been restricted to only physical checkups, but also encompass the screening of behavioural, emotional and academic issues.  The purpose of this article is to describe the screening as conducted in September 2018 and to draw out the lessons from the process standardized over the years so as to enable a suitable adaptation of the efforts in different places and levels.

The screening comprises of the following 3 phases:

Table 1: Children screened in the Camp at Vidya Mandir

Following were the Illnesses observed in Balodyan this year: 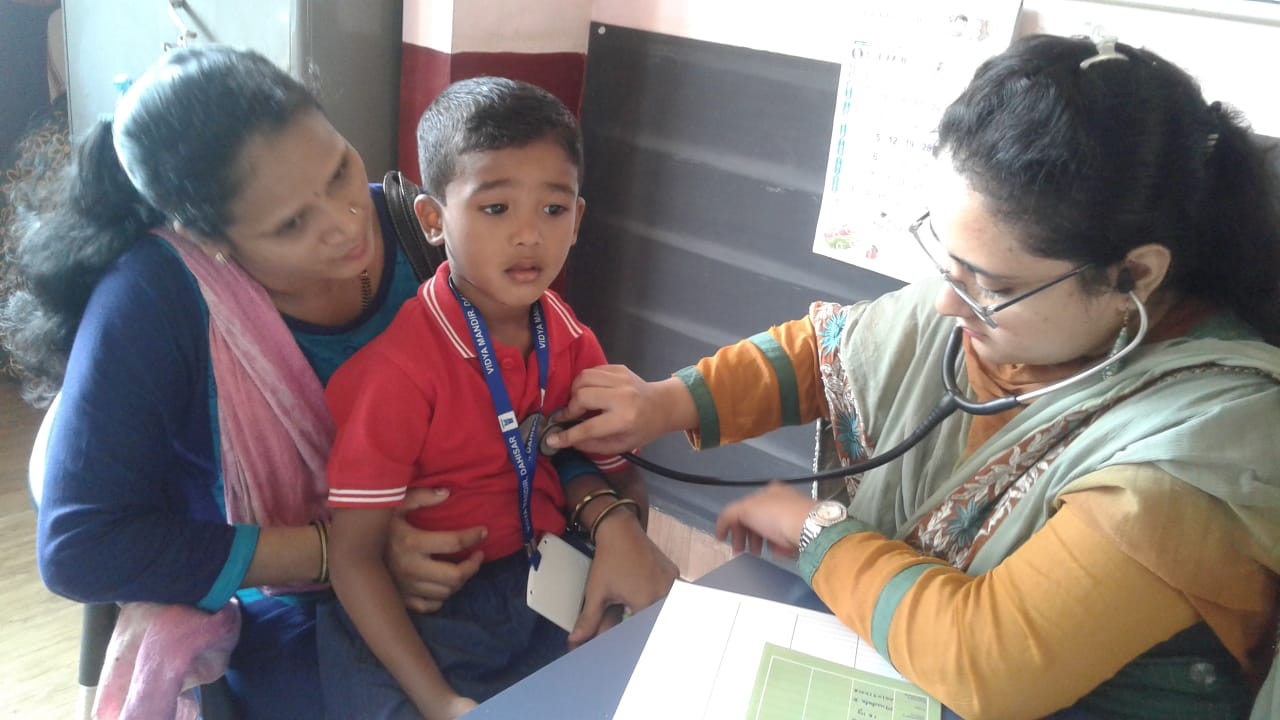 The orientation meeting was held on 20th October 2018. It was addressed by Drs Madhavi Tamboli and Latika Agarwal from the Homoeopathic department and Drs Mannan Parmar and Saloni Parab from the Dental department. The meeting was attended by 188 parents.

Based on the above screening report, parents were oriented about:

The orientation was very well received and appreciated by the parents as well as the school authorities. This was followed by a question-answer session.

The school appreciated sincere efforts taken by the MLDT in organizing and conducting the camp. The gratitude was reciprocated with appreciation for the school authorities and teachers and other staff who also organized the camp very efficiently with a promise to conduct the camp again the next year.

Since we have been conducting the camp for the past seven years, we have been able to identify the following emerging pattern:

For school and parents:

Limitations and cautions while undertaking such programs: 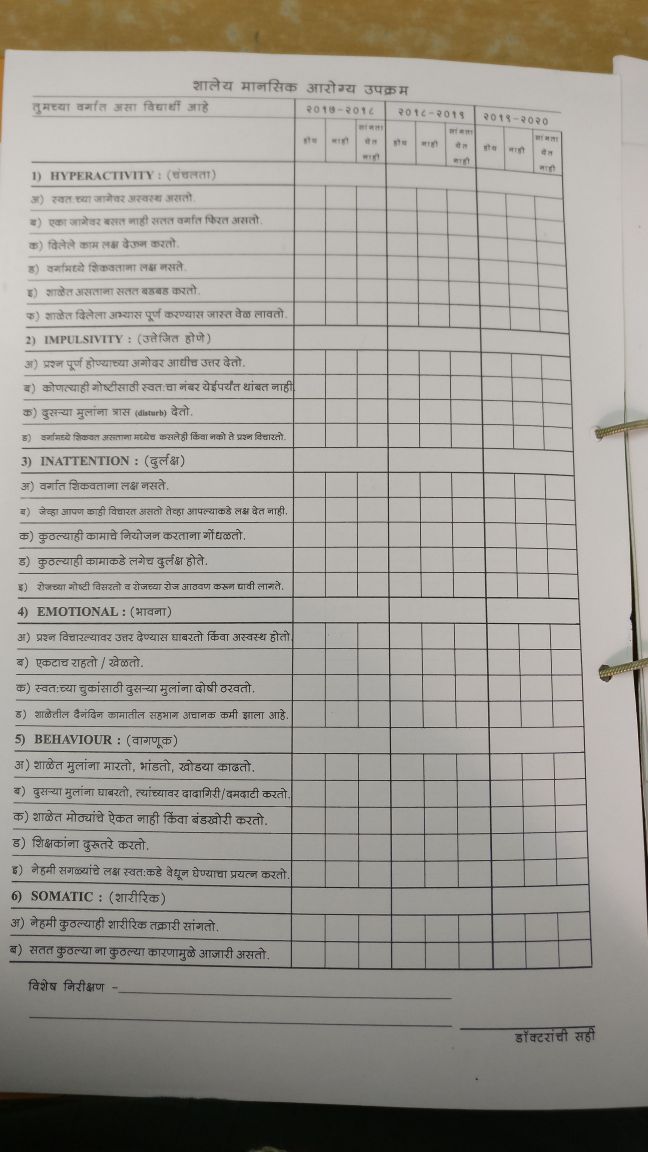 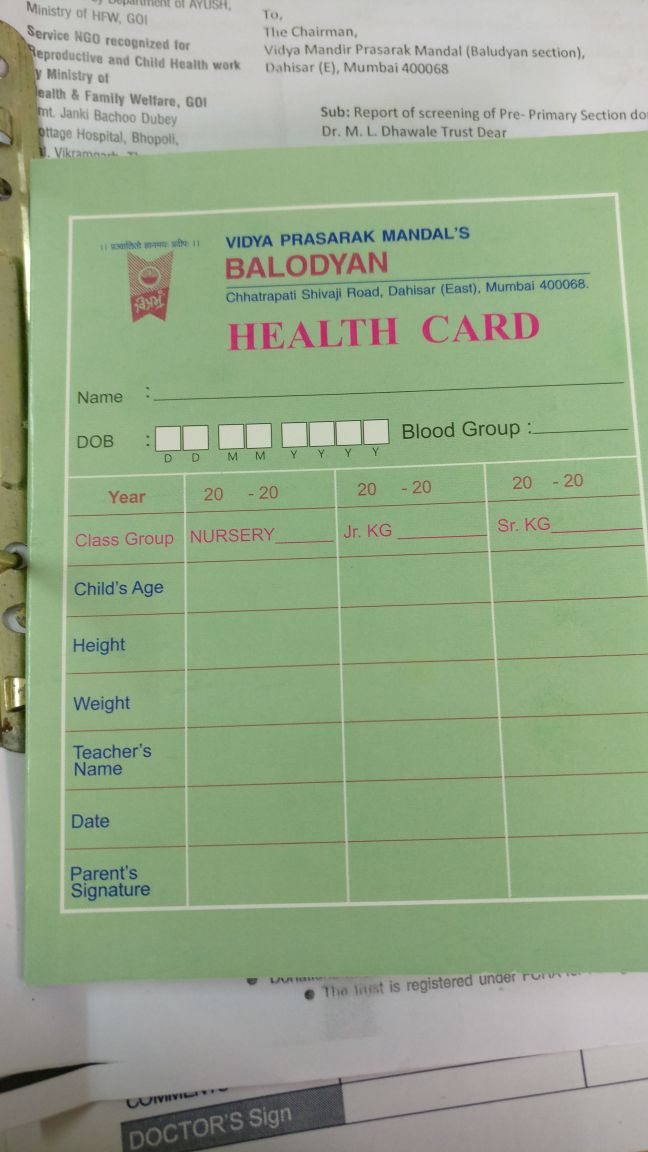 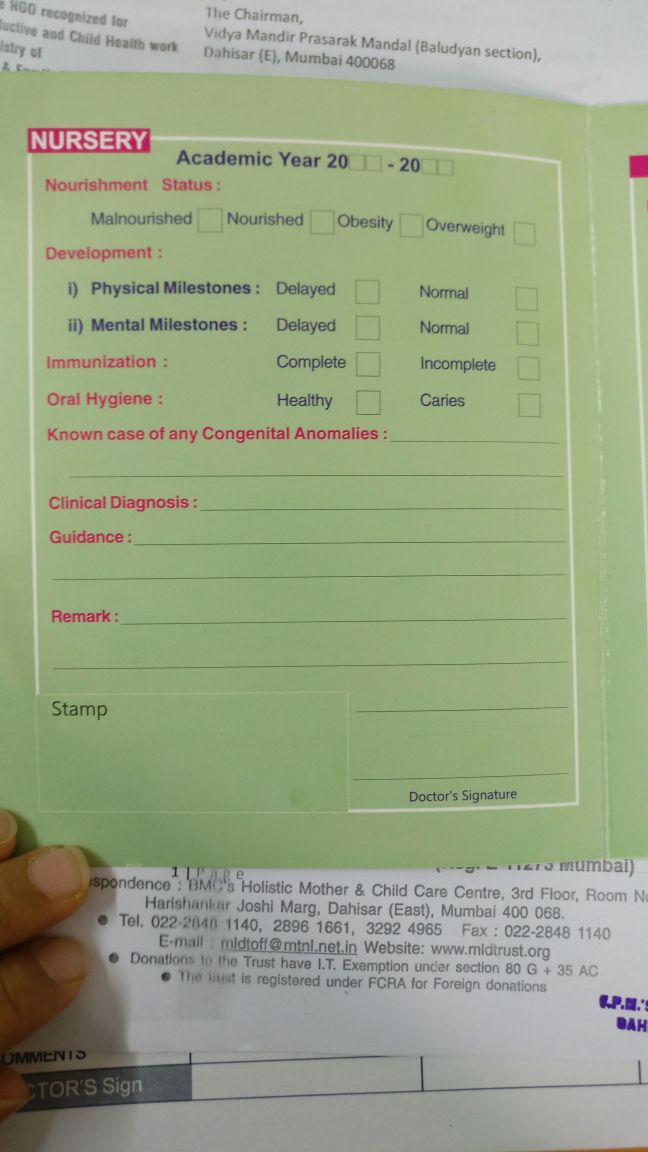 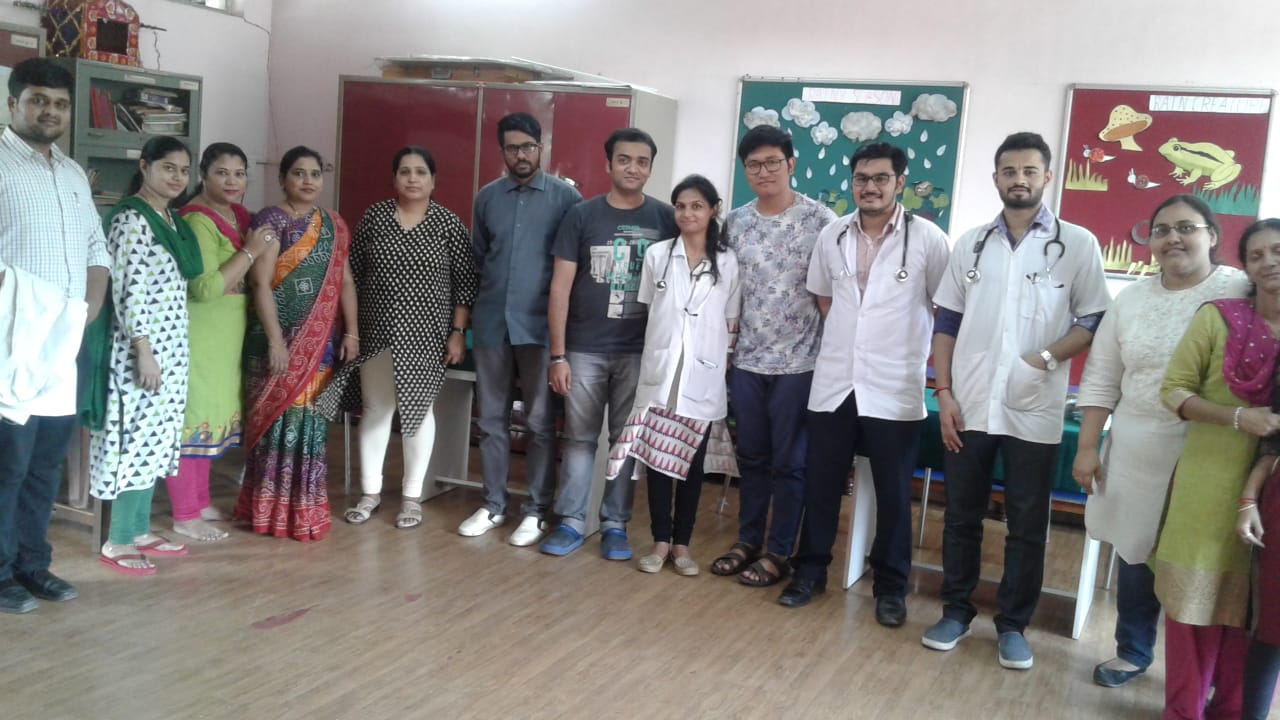